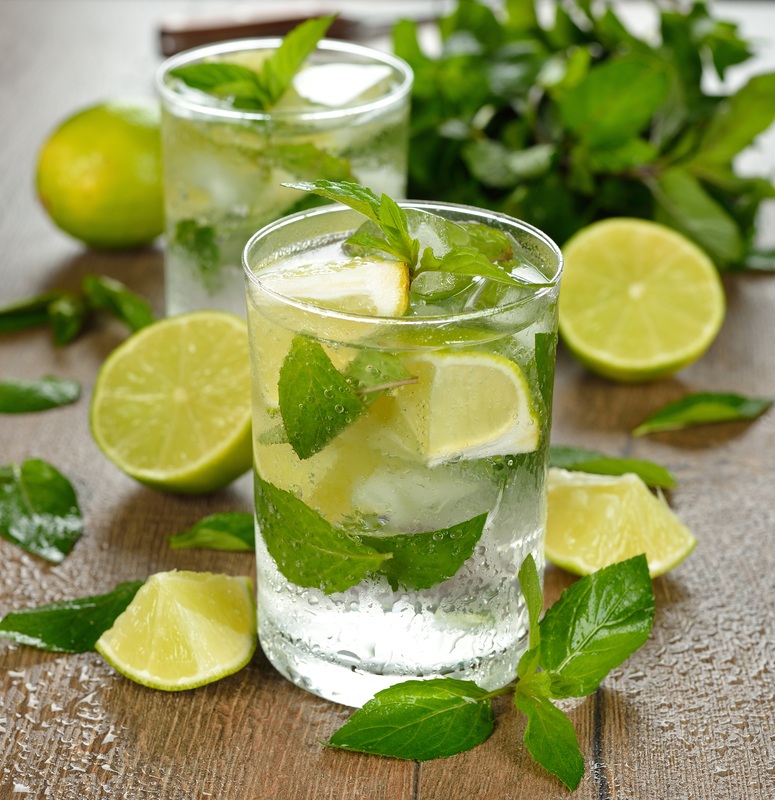 The Mojito’s birthplace is Havana, Cuba although the specific origin is yet to be determined. There is a story that traces the origin of Mojito to a similar drink from the 16th century called “El Draque”, named after Francis Drake. The ingredients for El Draque were aguardiente de cana or burning water, mint, sugarcane juice and lime. Although the drink was not known as Mojito then, it was however originally made by combining these ingredients.

Mojito is a very well-known summer drink because it is made up of the combination of citrus, mint flavors, and sweetness that’s meant to complement the white rum. The alcohol content of the cocktail is relatively low (it has about 10% alcohol).Do not forget to store some mojito cocktail in a water bottle from Vaya to sip through the day.

The Mojito cocktail is one of the most popular highballs that are based on rum. The Mojito has a lot of versions.