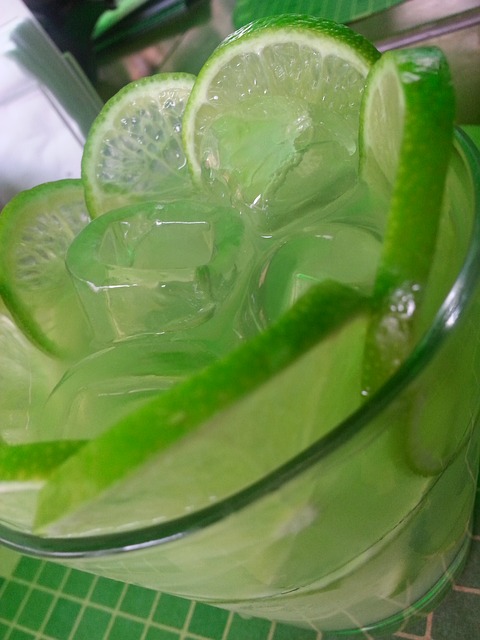 Cultural diversity shapes global tastes and preferences for food and drink in a big way. Even art forms that are considered globally prevalent, originated from a single culture or country. For example, we owe it the Indians for bringing Chess and Ludo onto the global front. But for Italians, we wouldn’t have had pasta in our lives. Latin America has also contributed a great deal to global culture in many aspects. Dances like the cha-cha-cha, tango, rumba, and salsa, exotic cocktails. Among many of them, is Caipiroska—a drink famous world over. Its main ingredient is vodka.
This recipe serves 1 person and takes just 5 minutes to prepare!

A word of caution—avoid alcohol on an empty stomach. Nibble on a few some soupy pieces of chicken or crackers, while having a drink.

Trivia
When it comes to everyday dressing, people of Argentina wear the gaucho, while the Bolivians pride themselves with polleras and bowler hats. Brazilian women dig bahiana dresses and Chilean mean often go the chamanto way! We could go on and on, but the point is, South America flaunts more than its Caipiroska!