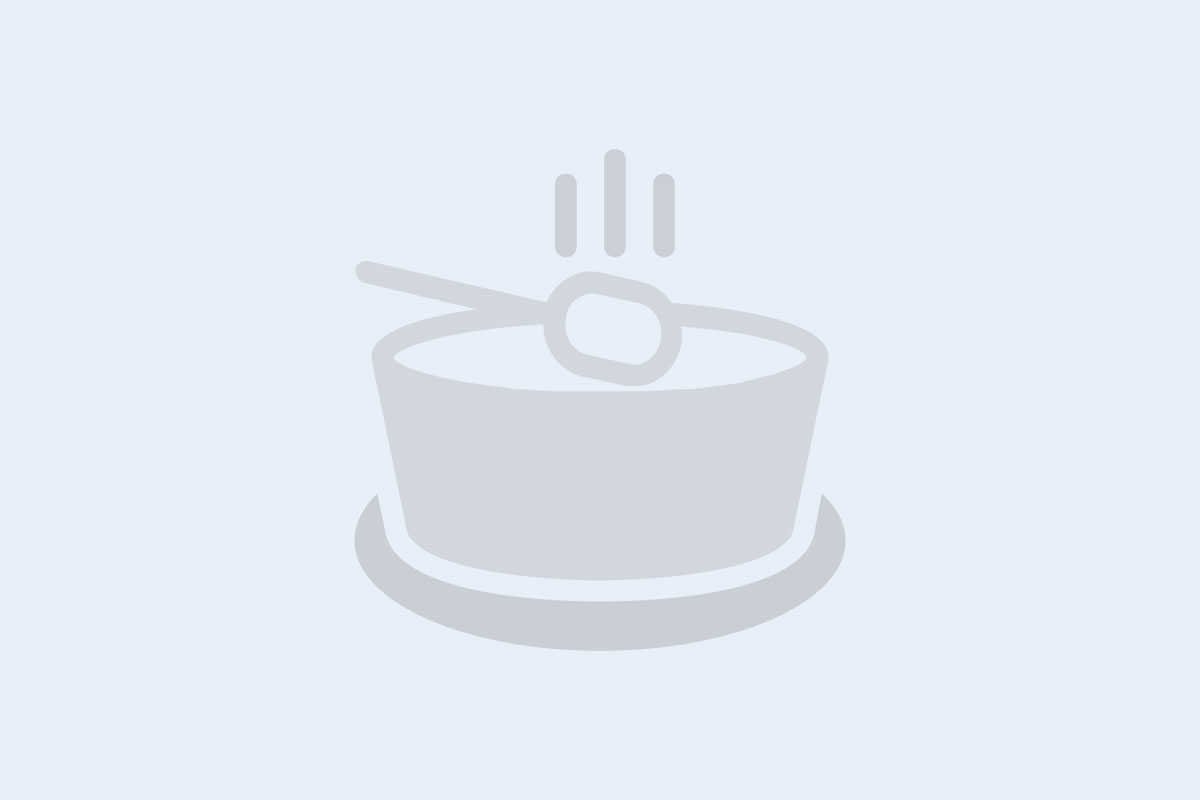 Slowly cooked and simply made, Sainte-Menehould Pig’s Feet recipe is a French classic. Delicately cooked with wine, onion and banquet garni, it is a delicious recipe that dates back to the 15th century when King Charles VII ate them while visiting the Saint-Menehould city.

Mentioned in the Little Story of Alexandre Dumas, Pig’s Feet recipe is linked to the exile of King Louis XVI in Varennes.

The story goes like this that the King was exiled because he wanted to eat Sainte-Menehould’s pig’s feet. As a consequence, the royal family was arrested.

Try this recipe if you are looking to have something different for the dinner party at home. This recipe takes four hours to cook and yields up to four servings.

Ste. Menehould Pig’s Feet is made from the hind legs of pig that have very little fat and more protein, making the dish health friendly. Combined with onions, carrot, and garni, the dish is packed with nutrition and is good for your joints and skin health.