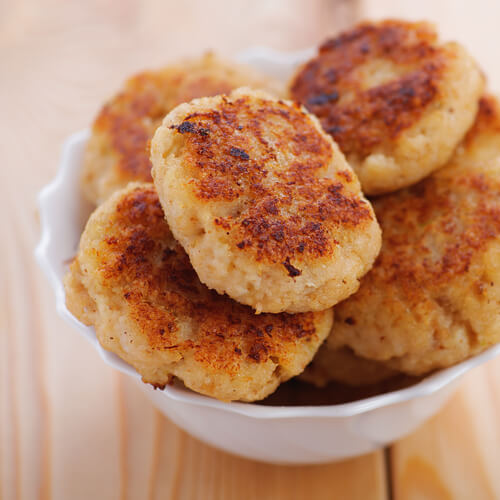 Historians and scholars seem to think that slaves from rice-growing parts of Africa probably brought calas to the United States of America. Some trace calas to Ghana, others, to Liberia and Sierra Leone and so on, but one thing is confirmed that is that Calas are an African inspired delicacy. In the 1700s, during the days of French rule, slaves were given Sundays off each week. After church, the African-American women would roam the streets of the French Quarter touting their wares with the chant “Belle Calas! Tout chauds!” — “Beautiful Calas! Very hot!”

This alone is evidence that these little sweet miracles have been among us for over a few centuries now without having made it big, outside certain localities. Plus it takes a solid 45 minutes to make these delicious treats.

The dishes are made as per the local call for it usually highly customizable and can be altered to suit anyone’s tastes as long as they tend to be open to the little flakes of flavored rice. Calas are also a good and healthy treat for those who would be working through the previous day and could definitely use a refreshing new kick about them.