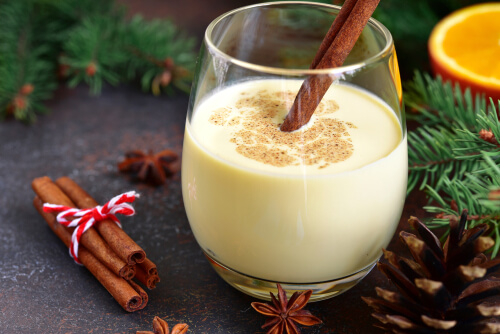 Eggnog is a simple, nutritious and delicious drink. This recipe is sure to delight you when you have those Monday morning blues. You can also cool off with a glass of eggnog on hot summer afternoons. This holiday season, lets skip the store-bought cartons and additive-laden jugs, and have our eggnog the old-fashioned way with real eggs. As long as you have eggs, sugar, milk, and cream in your fridge, you can have eggnog anytime the craving hits. Here is a step-by- step recipe to guide you to experience the bliss of homemade eggnog.