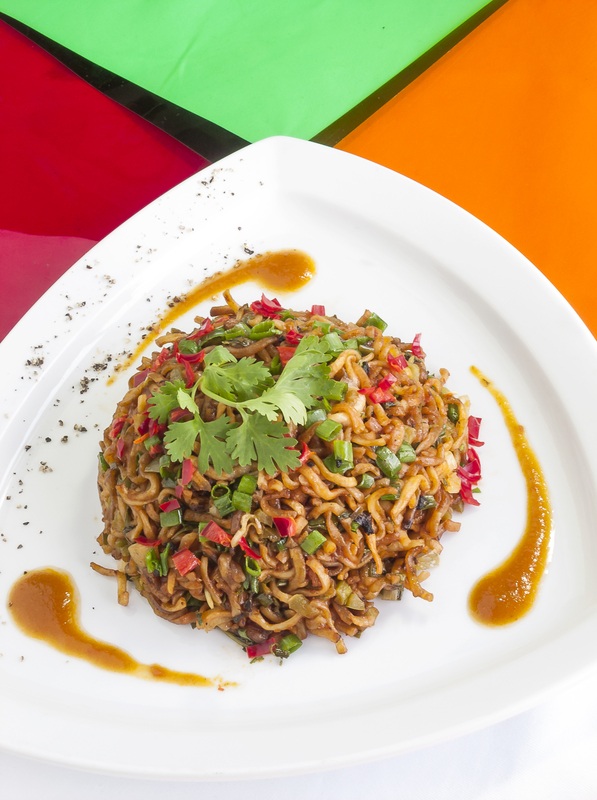 What is Chinese bhel, in the first place? Well, it is a dish that is loved by – actually originated with – people of Chinese origin living in India. So, do not be surprised when you are discussing how to make Chinese bhel and someone refers to the food as Chindian dish; or an Indo-Chinese recipe. Generally, the Chinese bhel is considered a snack, and although it is delicious like other snacks are known to be, this one is wholesome and sometimes stands in for a main meal.

How Did The Chinese Introduce Their Food In India?

It is easy. You visit a place and stay for a reasonable time, and your culture is bound to rub off the indigenous people. With the Chinese in India, some are expatriates working on short-term contracts, while others are Indian-born Chinese whose grandparents came in to work at the Calcutta and Madras ports. The latter, whose roots in India date back to the 18th century, have helped boost the Indian economy through their success in the leather and hotel industries. If anyone has catalyzed the popularity of the Chinese food, it is probably the Chinese running hotels; although in reality, to learn how to make Chinese bhel you just need to have Chinese friends.