Regional Summer Recipes from India You Should Try 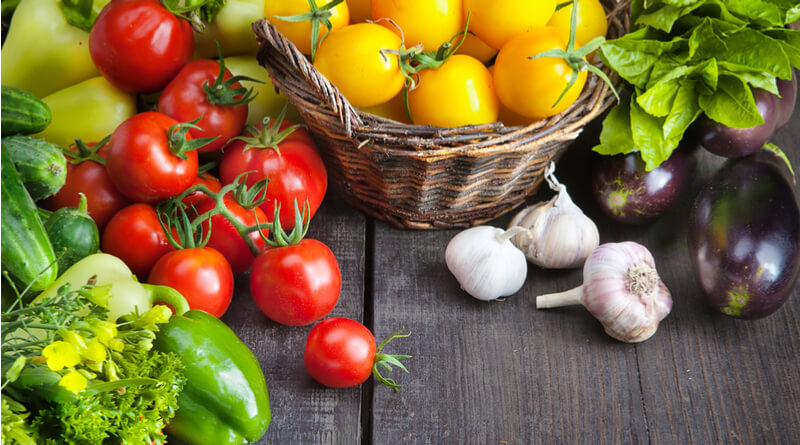 India is the land of spices. The land of culinary delights which have been relished since millennia, the recipes being passed on from generation to generation for ages now.