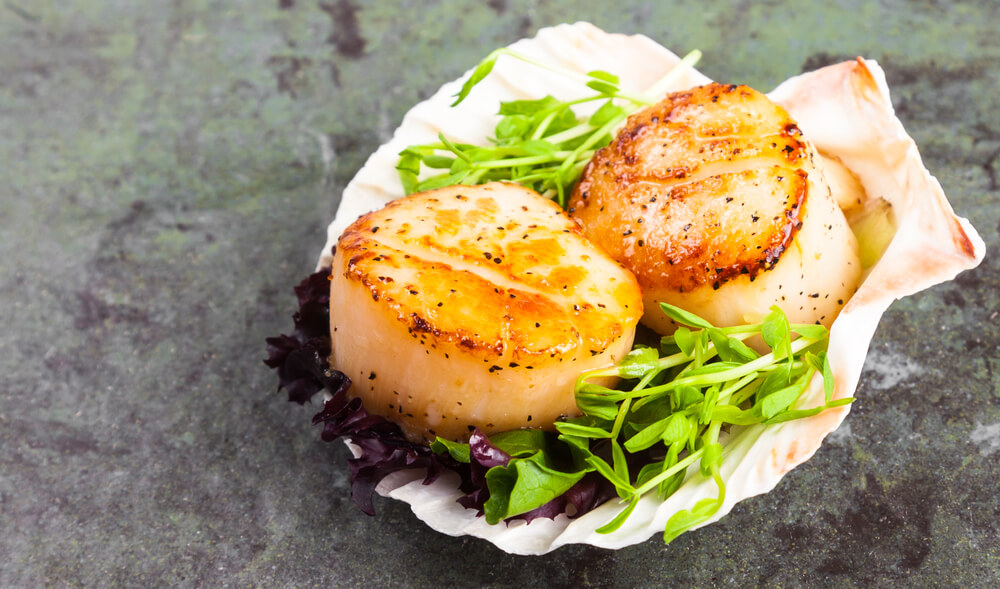 This unique French dish was named after Saint Jacques, also known as Saint James, who was one of the 12 Apostles. The dish is simply called ‘scallops’ in English. Scallop shell is a symbol for the crusaders from the Order of Saint James. The Order was established to protect pilgrims going to Santiago de Compostela. Legend says that St. Jacques saved a knight from drowning and that the knight was covered in scallop shells. The other side of the story is that the body of St. Jacques was lost in the ocean on the way to his burial. The body was washed ashore and had been covered in scallop shells. The French named the dish after the apostle. Here’s how you can make it.