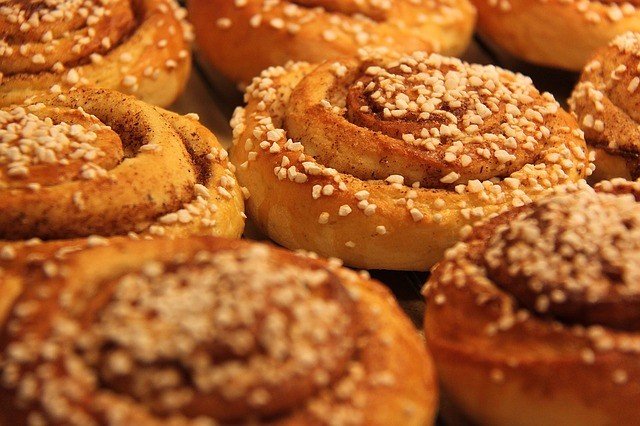 How to make Cinnamon Buns

Think no-nonsense, think cinnamon buns: one of the most understated, quick, and all-time classics. Cinnamon is an object of wonder. It is extremely sweet and spicy at the same time! In most dishes, where cinnamon is only used for flavor, its actual taste does not come through. However, cinnamon buns are packed with the ultimate taste and aroma of cinnamon. This snack is very simple and takes only an about 1o minutes to prepare and 30 minutes to bake. When you have run out of groceries and quickly need to create something for unexpected visitors, cinnamon buns are your best bet! While one conventionally uses refined flour and sugar to make this snack, you can also work with healthier substitutes, such as whole wheat flour and palm sugar or brown sugar.