White Rice vs Brown Rice: Which is Healthier? 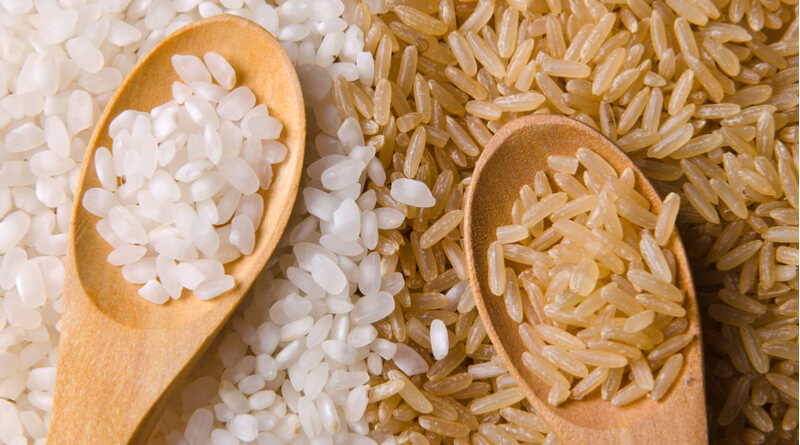 Who doesn’t love rice? It’s the quintessential food that can be paired with many different curries and vegetables. It is commonly believed that the consumption of rice should be avoided by those who wish to lose weight or those with diabetes. Rice, however, might not always be the enemy and it is important to acquire the right knowledge.

What is white rice?

The effects of white rice on the body is a widely debated topic in the fitness and health circles these days. White rice is actually a highly refined version obtained from raw rice post hulling and milling. The processing removes the germ and the bran which are extremely rich in fiber and are known to have powerful health benefits for humans. White rice, therefore, is basically starch. It loses nutrients including thiamine and other essential vitamins on account of the processing involved in its production. In fact, the consumption of white rice which is not enriched many cause metabolic disorders including obesity and diabetes.