Top Foods to Avoid When on Autism Risk Spectrum 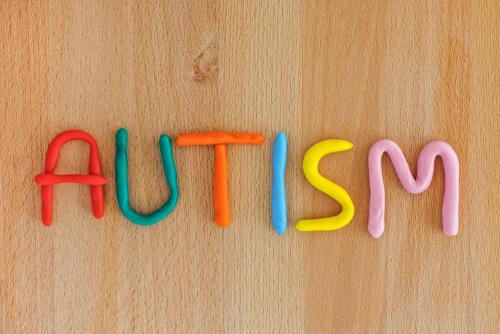 People who have Autism Spectrum Disorder (ASD) can have a difficult time managing behaviors and bodily functions. Part of this is regulated through medication, but much of it is also affected by your diet. Below are some foods that ASD patients should make sure to avoid or minimize in their diet.

Dairy can have an unexpected effect on your mind and mental clarity. Casein is one of the proteins contained in dairy. When it combines with stomach acid, it creates exorphins. Exorphins are able to bind to your opioid receptors and can cause spaciness, brain fog, reduce your ability to concentrate, and cause you to become numb to pain. When people with ASD remove dairy from their regular diet, they have been shown to talk more, have reductions in hyperactivity, and better bowel movements.

Gluten is the protein found in carbohydrate heavy foods, like barley, wheat, and rye. It has the ability to cause inflammation after digest it. Some people are actually intolerant to gluten; their bodies will create antibodies to target gluten in their system. The reaction of the antibodies can cause inflammation in your brain. People with ASD have decreased functionality in their cerebellum, and consuming gluten can actually worsen the effects due to the brain inflammation.

Corn is dangerous to eat in general, because it is difficult to find corn that wasn’t grown using pesticides. 85% of corn produced in the United States is grown using pesticides. It has an unhealthy fatty-acid profile that is the worst of any grain. And corn can have up to 22 various fungi on it. This combination just makes it overall unhealthy for people with sensitivities.

Sugar actually causes inflammation that can affect your brain’s functionality. It also causes an uptake in the erratic firing of brain cells, which is why it’s addictive. People with ASD often have insulin in their brain, and consuming sugar causes more damage from the insulin. Avoiding sugar can actually help increase your judgment and concentration, while lowering impulsiveness.