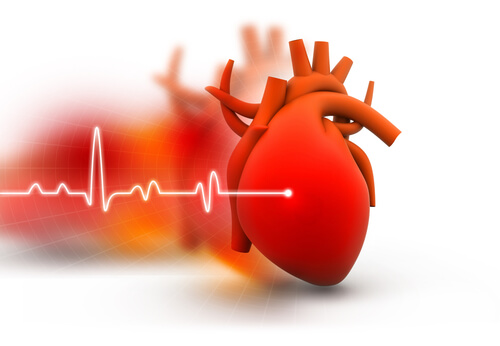 It is never too early or too late to start focusing on your heart health. There are just too many things out there that can affect your heart, so the more care you take, the better off you’ll be. Most people already know that eating too much red meat can lead to heart disease and other related illnesses. Red meat has the ability to increase your cholesterol levels and clog your arteries. But that may not be all that red meat does to your body.

Recent studies have provided increased evidence that shows a correlation between eating red meat and the risk of obtaining heart disease. The studies suggest that people who prioritize red meat in their diet produce unhealthy amounts of a chemical known as TMAO which has been proven to raise the risk of heart disease. The same studies also show that a red meat heavy diet can alter your kidney functions.

The chemical TMAO is short for trimethylamine N-oxide; it is created by gut bacteria during the food digestion process. Red meat causes the gut germs to make the base chemicals for TMAO which is later metabolized into TMAO. TMAO is metabolized from choline, carnitine, and lecithin – all chemicals which are found in red meat in abundance. It is also found in eggs and full-fat dairy products.

Research has shown that patients with larger concentrations of TMAO in their blood have a higher risk of heart disease. Higher TMAO levels also cause an increase in early death as a result.

One of the reasons that TMAO may lead to a higher risk of heart disease is that it may increase the chances of your blood clotting. Extra clotting can raise the risk of getting a heart attack or stroke.