Obesity is Linked to 3.9 Percent of Global Cancer Cases: Here Are Some Effective Weight Loss Diets 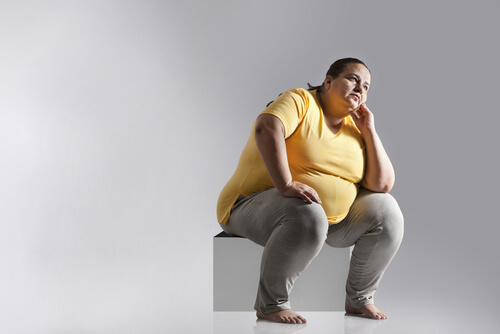 Obesity is a health condition that is affecting more and more people in the world. This is especially true as the popularity of processed and high sugar foods increases. This isn’t just bad because of the negative effects of obesity. Obesity has also been linked to cancer, making it extremely deadly. Below are some effective weight loss diets you can subscribe to in order to counter obesity.

The Paleo Diet
The paleo diet aims to imitate the diet of our hunter gatherer ancestors who were noticeably less prone to obesity than modern day humanity. A claim could be made that we didn’t even have the possibility of becoming obese until the creation of agriculture. This was partially due to the diet and partially due to the lack of food.

The Vegan Diet
The vegan diet is pretty straight forward to anyone familiar with modern dieting. Veganism focuses on completely absconding from consuming animal products. This includes dairy products, eggs, and fish oils. The vegan diet is typically very healthy and will naturally help you to lose weight by making you pay extra attention to meal planning. It is also naturally low in fat and high in fiber which are two key elements of a successful diet plan. The only thing to be careful of when choosing the vegan option is that you have to make sure to eat balanced meals. Some vegans and vegetarians substitute the lack of meat with extra carbs.  This can have the opposite effect that you’re seeking.

Low-Carb Diets
Low carb diets vary quite a bit. But generally speaking, a good low carb diet limits your carb intake from 20-150 grams of net carbs per day. The diet’s primary goal is to trick your body into burning more fats as a source of fuel instead of carbs which are the body’s normal source of energy.

The diet achieves this by eating unlimited amounts of fat and protein while minimizing carbs. So, more tofu and less rice.