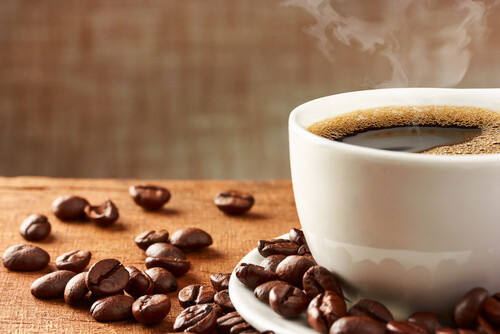 Drinking coffee is one of those daily rituals that some of us take for granted. We know we need it to wake up and function in the morning, but recent studies have shown it might actually be vital for our health. The caffeine component inside coffee has been shown to play a crucial role in preventing Alzheimer’s disease. Read below to see how caffeine can help you keep your mental faculties.

Coffee Can Delay the Onset of Alzheimer’s

Multiple studies have suggested that drinking coffee can actually slow down the progression of Alzheimer’s disease. This is true even for seniors who are already suffering from a mild form of dementia. The caffeine content in coffee has the ability to block inflammation in the brain. Specifically, it blocks the adenosine receptors, which have the ability to initiate a chain reaction of cognitive decline. Stopping this reaction from occurring is crucial in maintaining your mental faculties.

Coffee also has the ability to effect certain proteins critical to delaying Alzheimer’s. Specifically, coffee interacts with the tau protein, a protein that has the ability to actually kill your brain cells and instigate cognitive decline. The caffeine component in coffee actually blocks certain receptors that play a role in the buildup and entanglement of tau proteins.

A study carried out by the University of California provided evidence that suggests consuming 200 mg of caffeine before taking a memory test will increase your scores significantly. This suggest that the consumption of caffeine has a direct correlation with the improvement and efficacy of memory. The research specifically looked at long term memory and memory recall and how caffeine improved both of those functions. A thing to note however, is that drinking 300 mg of caffeine seemed to negate the positive effects of coffee and cause participants to be jittery and have headaches