Exotic Beverages from Around the World 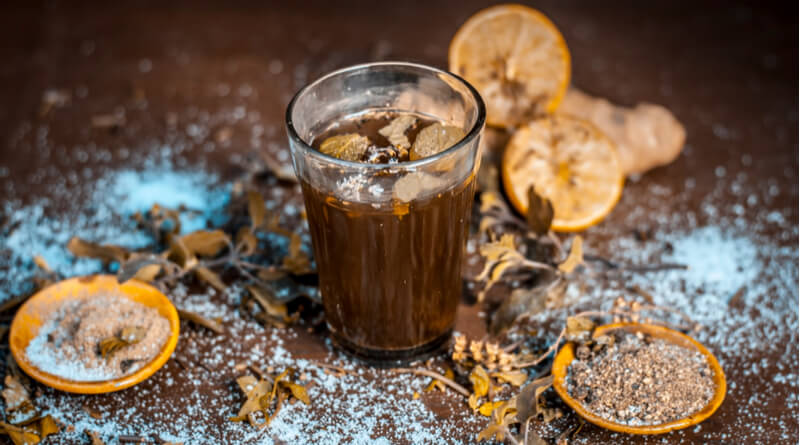 The world’s an incredibly colorful place with the multitude of cuisines that employ delectable combinations of flavors, herbs, and spices to result in culinary masterpieces which include exotic beverages as well. When you travel to a region, do taste the local delicacies but do not forget to indulge in the divine taste of the traditional beverages as well which play their share of role in shaping regional heritage.

Let us present to you some of the most exotic beverages from around the world that you should certainly try.

Beverages from around the world you should try