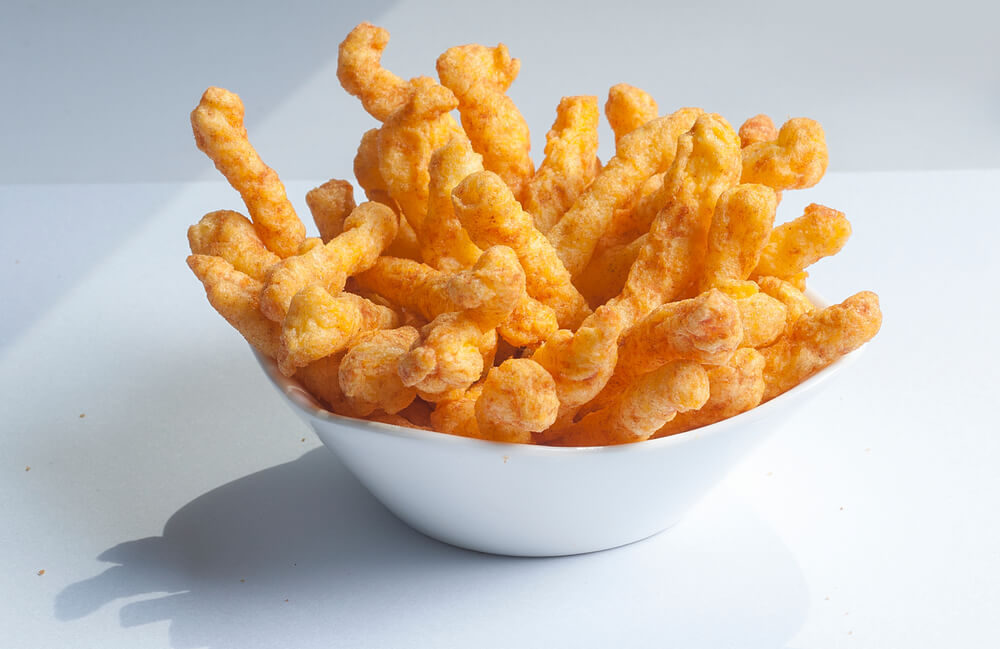 Hunger is based on instinct and often not our will, and hunger pangs happen without a warning; they can occur anytime, anywhere. Craving, on the other hand, is all about relishing the taste of a lip-smacking dish and not about quenching hunger. Such delicacies go beyond feeding our tummies; they feed our souls with heavenly pleasure. Cooking experts have tapped into the cravings of humans for centuries, and have conjured dishes that are a mélange of magical tastes and flavors, that delight not only our palettes, but also our souls!

One such snack is Kurkure; crispy crunchy, and as umami as it can get. Kurkure also serves as a wonderful garnishing to complement the tastes of a variety of dishes, from Kurkure corn kamal and Kurkure chaat to Kurkure kachori, and Kurkure paratha.

People of all ages, ranging from kids, adults and the elderly, love this snack more than any other. And when Kurkure can be made at home, the joy is doubled. Homemade Kurkure is healthier than its commercial counterpart, which is loaded with preservatives and artificial flavoring.

Homemade Kurkure is perfect for people with a sensitive stomach. While preservatives and artificial coloring can cause damage to the stomach, liver, and kidneys, homemade Kurkure poses none of these threats.