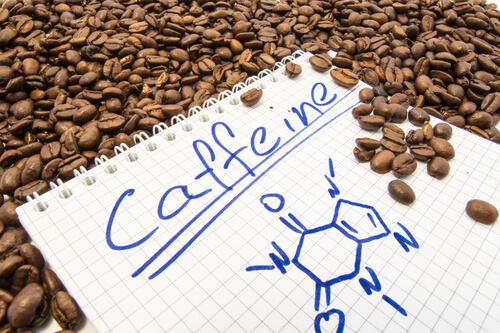 One of the best things in the world is a fresh cup of coffee in the morning; there’s really nothing like it. For most people, coffee is a must have all around the day. Over 2 billion cups of coffee are consumed globally almost every day. People drink coffee to wake up in the morning, to pick themselves up through the day, or even just because they enjoy the taste. While coffee is amazing, sometimes we worry that we may be drinking too much of it, or that the caffeine is not worth it. Fortunately, we now have another reason for drinking that 1 or 2 cups of coffee everyday – it can actually help to prevent the onset of Alzheimer’s, a terrible disease that has affected many senior citizens over the years. Here are 4 health benefits that drinking coffee can provide to help fight the development of Alzheimer’s disease.

Now, there are more reasons to enjoy those hot cups of coffee, all through the day!