10 Reasons to Add Turmeric to Your Diet 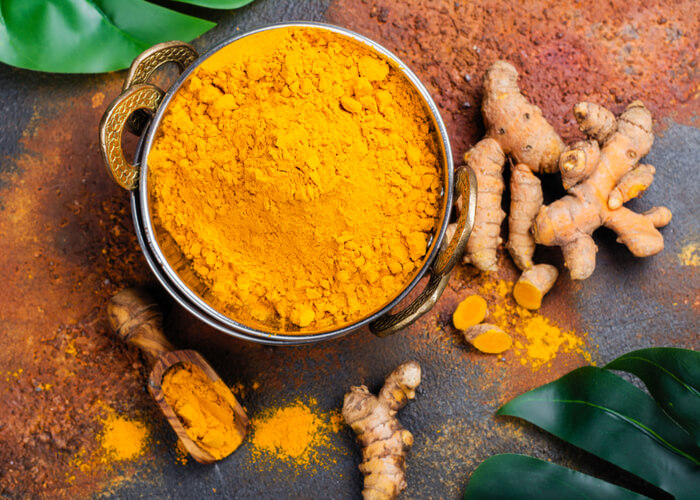 Turmeric has been in use as one of the main ingredients in Indian cuisine for centuries, and for good reasons. Besides adding flavor and color to the food, this spice is preferred for its health benefits. This spice was and still is well known for different herbal preparations.

Turmeric also has a well-founded place in traditional Chinese medicine along with Ayurveda. It is generously used in Asia to treat wounds, boils, and cuts on the skin. A paste of milk and turmeric is often applied to the face as part of a skincare regime. It retains the youthfulness of the skin and wards off acne. Tiny amounts of turmeric powder are added to almost every vegetable and meat dish. Although turmeric is proven to be healthy when included in small amounts, consult your health practitioner or physician before you incorporate it in your daily diet.

A teaspoon of turmeric is mixed in hot milk to treat certain health issues. You can easily store it as a tonic in a water bottle or insulated tumbler to consume it at regular intervals. Here are some reasons to incorporate it into your diet. 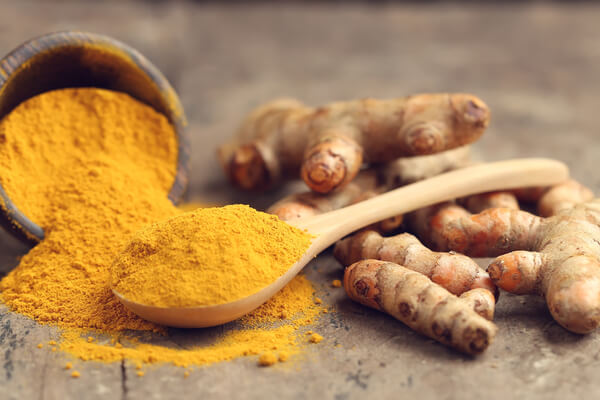 Turmeric can reduce inflammation, which is well-documented and used in different herbal preparations. Plenty of arthritis sufferers have found that including turmeric in their food has reduced swelling and pain, helping them increase mobility and bettering their quality of life. The University of Michigan Health System has evaluated turmeric as being greater than commonly prescribed non-steroidal anti-inflammatory agents when it comes to relieving stiffness and pain resulting from rheumatoid arthritis or osteoarthritis. It is also a much safer alternative too. 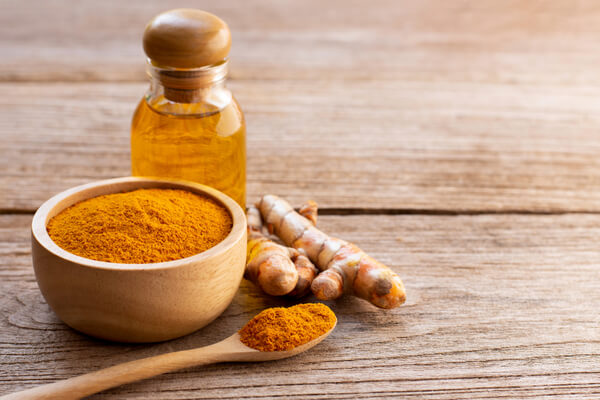 This is one of the purposes of turmeric being used as a culinary spice. It commonly acts by accelerating the secretion of digestive juices, particularly bile secretion by the gall bladder. Children suffering from stomach discomfort are generally given ½ teaspoon of turmeric powder combined with 1 teaspoon of honey. Other than the conventional use to relieve bloating and gas, studies have verified that curcumin can effectively cure dyspepsia or indigestion. It is safe for common use and should not be used simultaneously with antacids recommended for lowering acid secretion.

3. Turmeric reduces the risk of depression 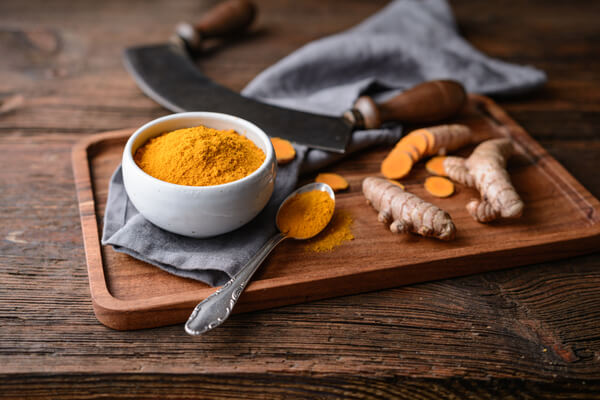 Mental stress and physical ailments both contribute to depression, which almost affects more than 20% of the population. The antidepressant drugs have turned into money-spinners for pharmaceutical companies, but they come with many side effects. Curcumin works in several ways to protect you from depression. Also, turmeric is the main component in the anti-depressive formulation of Xiao Yao San in traditional Chinese medicine. The body’s metabolic rate is pretty high in the brain, which results in the formation of free radicals, but antioxidants limit access to the brain with the blood-brain barrier. Turmeric can cross this barrier by reducing oxidative stress in the brain. Curcumin controls neurotransmitters in the brain to help improve mood. Increasing the brain-derived neurotrophic factor might be a way in which turmeric controls depression. 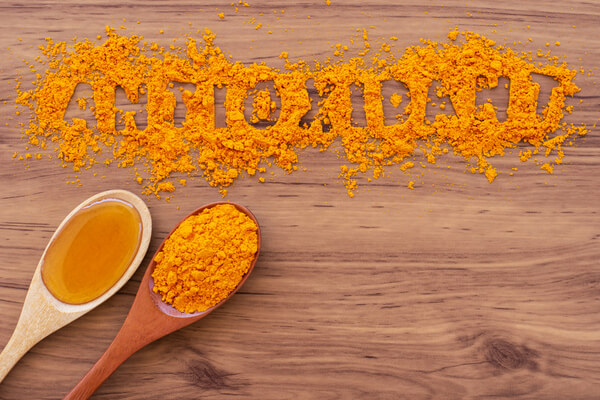 Normal metabolic activities within the cells can result in highly reactive free radicals that can damage the organs and tissues. They are the common cause of chronic inflammation. Free radicals might even cause DNA damage, triggering abnormal cell growth. Exposure to UV radiation, environmental pollutants, and different toxins that enter the body through processed foods increase the problem. Antioxidant molecules neutralizing free radicals are always in demand, and turmeric does have high antioxidant activity like other spices. Consuming turmeric regularly as a part of your diet can ensure a steady supply of antioxidants to the body. 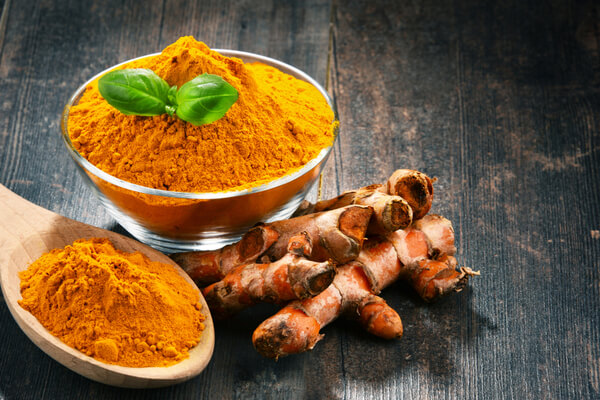 Turmeric has commonly been considered a liver tonic. It increases liver function in situations where there has already been significant deterioration. Turmeric has a defensive action against liver cancer and could even help treat prevalent tumors. 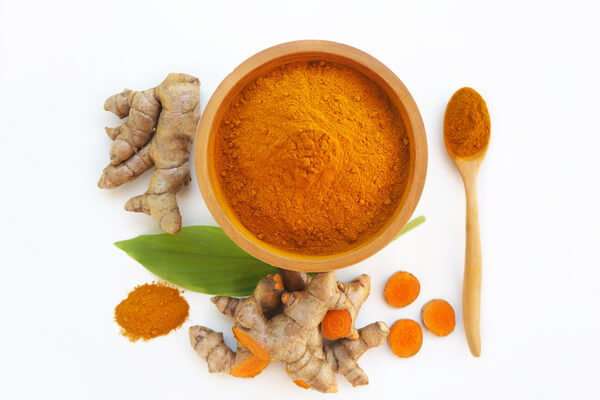 Turmeric has been used for improving brain function for ages, but now there is more evidence on this belief. Curcumin is shown to increase brain-derived neurotrophic factor (BDNF), responsible for the maintenance and growth of the nerve cells. High levels of BDNF can improve mood, memory, and cognitive function. 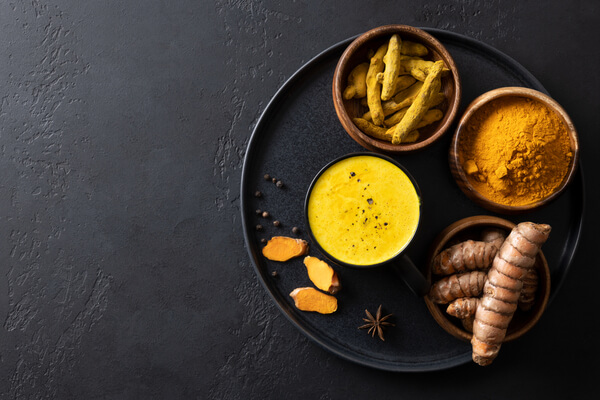 People with irritable bowel syndrome (IBD) often find their symptoms occasionally occurring, only to flare up suddenly for no seeming reason. It is a common problem witnessed across cultures, but its relatively lower frequency in Asian populations is often credited to food habits, including turmeric in curries. While there is no validity of this claim, certain clinical studies have shown that people who consumed curcumin were less likely to get flare-ups than people with a placebo. 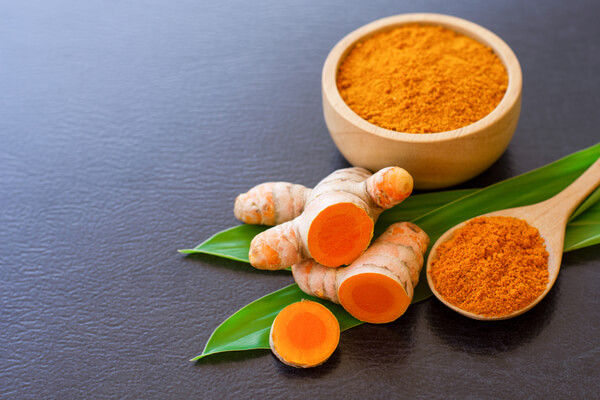 Cholesterol is vital for our body, but excess cholesterol can clog the arteries, causing atherosclerosis, a major risk factor for stroke and heart diseases. Turmeric contains cholesterol-regulating properties that were studied extensively. It acts in different pathways to reduce blood cholesterol, especially the bad low-density lipoprotein (bad LDL). When the LDL circulating in the blood starts getting oxidized, it forms atherosclerotic plaques resulting in narrowing of arteries. Turmeric is also found to reduce the circulating cholesterol amount and also prevent its oxidation. The decrease in blood LDL levels is achieved by increasing liver metabolism, which increases the cholesterol uptake from the blood. 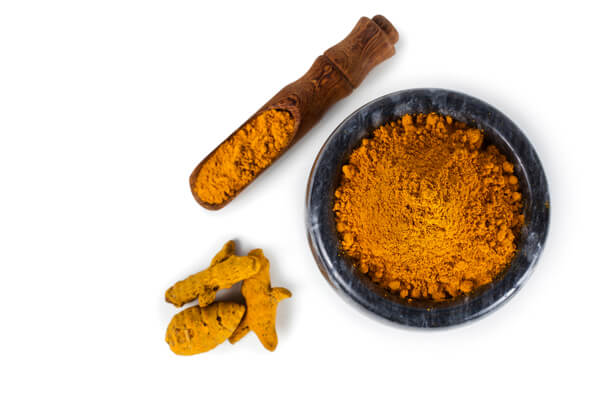 Turmeric can help you fight different seasonal infections and colds. Turmeric in milk is frequently given to children during the flu and cold season to improve their resistance to illnesses. The antimicrobial properties of turmeric against bacteria, viruses, and fungi could be a reason for the effect, and also, its immune-boosting action is similarly potent. 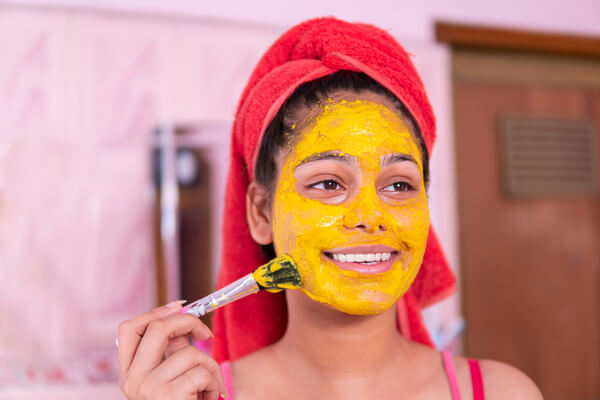 The visible signs of aging include graying of hair, loss of muscle mass, wrinkled skin, and other internal changes that also take place simultaneously. Other than the deteriorating joint health, the decline in memory and cognitive function, gradual loss of hearing and eyesight, and weakening heart can decrease the quality of life as you age. Turmeric has potential in this area. Its anti-inflammatory and antioxidant properties help in keeping the organs and tissues in the body healthy. It postpones or even prevents degenerative conditions like Alzheimer’s and Parkinson’s illnesses, macular degeneration, and cataracts.

Turmeric is almost like the magic potion sitting in your kitchen. If you had no idea about its benefits till now, then this is an eye-opener. You have all the more reasons to include this rich spice in your foods as much as possible. A pinch of it regularly in your dishes can do the job! Make sure you store the spice in an airtight food storage container to protect it from losing its potency. 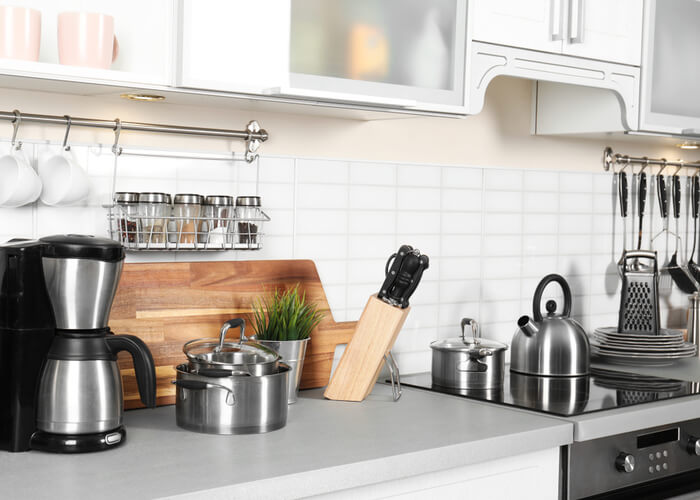 Kitchen Tools You Need to Upgrade Your Kitchen 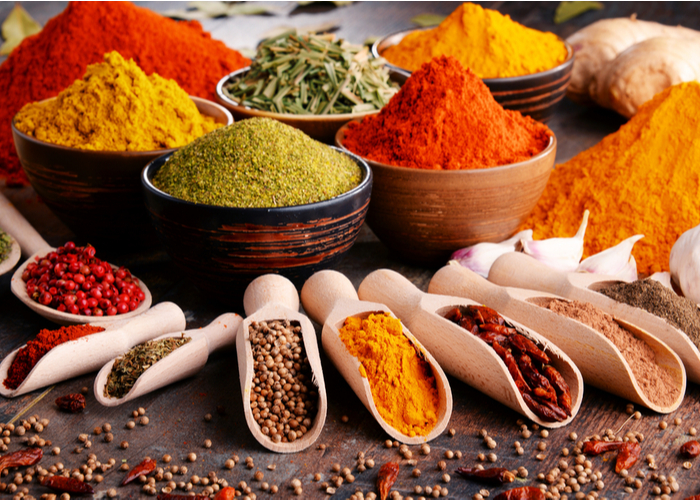 Preserve your Spices and Masalas well – 3 Simple Tips that Make a Whole Lot of Difference! 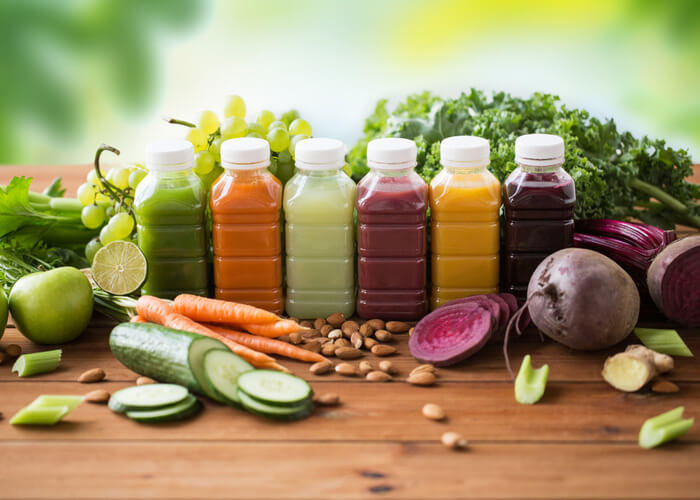 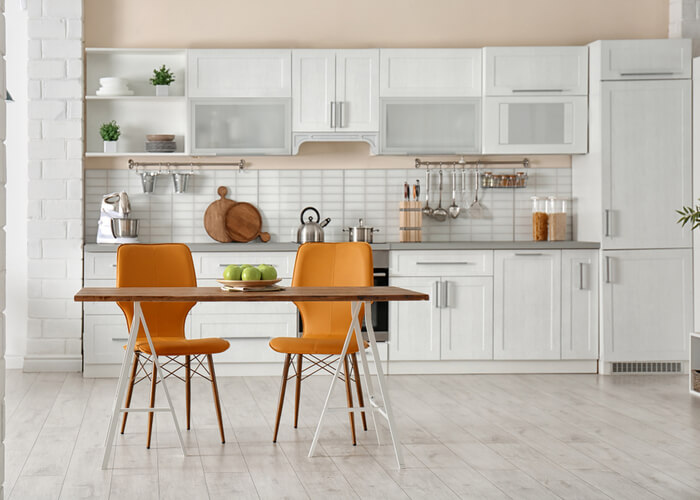