A cup of coffee is not just a caffeine fix! 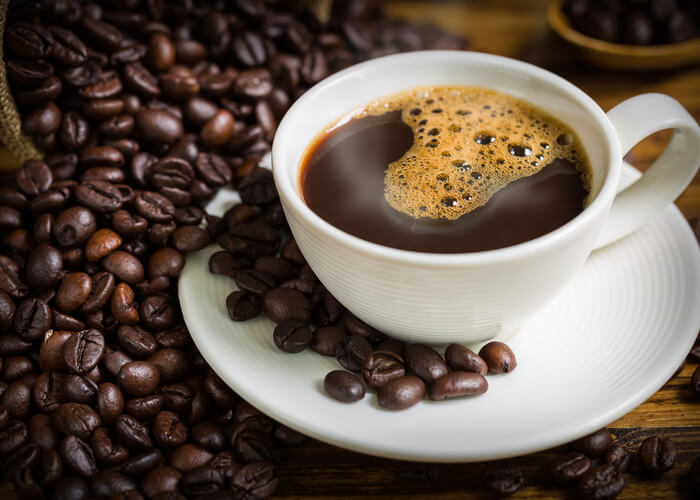 It is safe to say that a large portion of the world is absolutely addicted to coffee. There are people who cannot start their day without a cup of coffee. In fact, some coffee drinkers grow downright irritable if they do not get their morning cup of coffee. You know the person, they typically drink their coffee out of a mug that explicitly tells you not to bother them until they’ve drunk the entire cup of coffee. We are used to passing this need to drink coffee, a part of our morning routine as a simple caffeine fix. But that is an understatement. Drinking a cup of coffee – yes, even decaf – is more than just drinking caffeine. Once you closely analyze how caffeine affects your body, you will realize that drinking a cup of coffee is an experience.

What does coffee do to your body?

Caffeine is a chemical juggernaut, it is basically an unstoppable force that goes surging through your body. The only thing that you can do once you ingest caffeine is hold on for the ride. It is just absorbed and distributed through the body way too quickly. And once it starts flowing it has an effect on most of your organs – brainpower, eyesight, digestive system, bowel functionality and so on.

The effect it has on your brain is quite different than its effect on other parts of your body. It acts as a stimulant, boosting your awareness and your alertness. Caffeine increases your brain activity while also releasing adrenaline. That’s why coffee feels like a pick me up. At your work, if there’s nothing that could cheer you up like a cup of hot coffee, then you are not alone. There are reasons why you feel refreshed, stimulated and all cheerful after that mid-morning and evening coffee breaks. What works best for a hot cup of coffees is an insulated flask, one that is leak resistant, slim and easy-to-carry along!

The downside to drinking too much caffeine

We’ve all probably experienced what happens when you drink too much coffee. To make a long story short, you basically crash. The worst case scenario is you begin to suffer insomnia and find yourself unable to sleep at all. To avoid suffering this drawback, make sure not to drink too much caffeine late at night or in the evening. 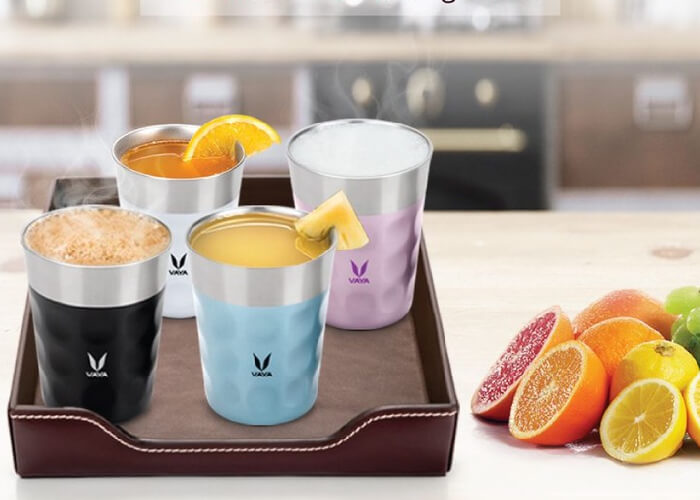 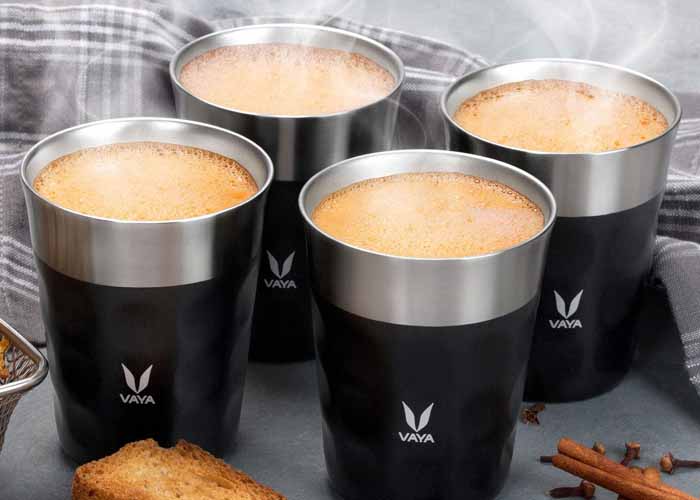 How to Choose the Best Insulated Tumbler? 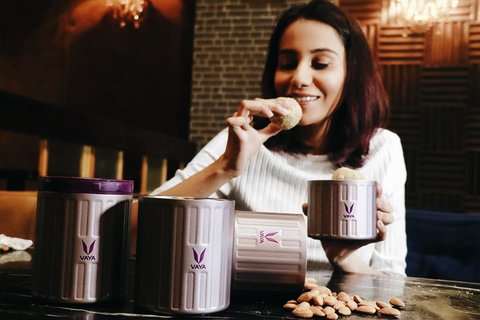 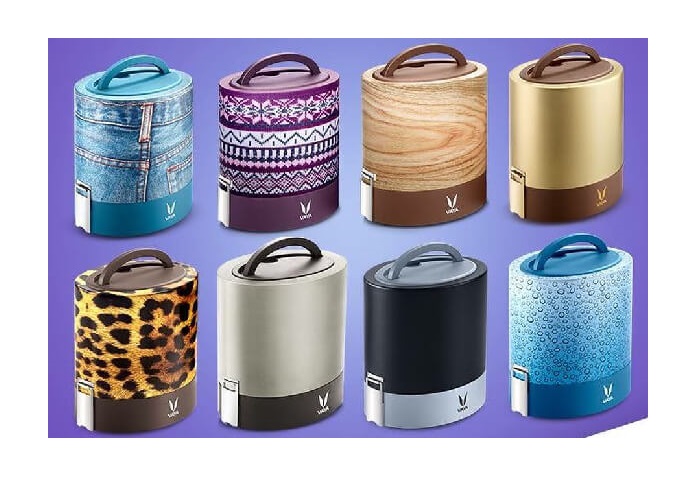 Pro Tips to Choose the Right Tiffin Box for Office