10 Benefits of Yoga You Should Know 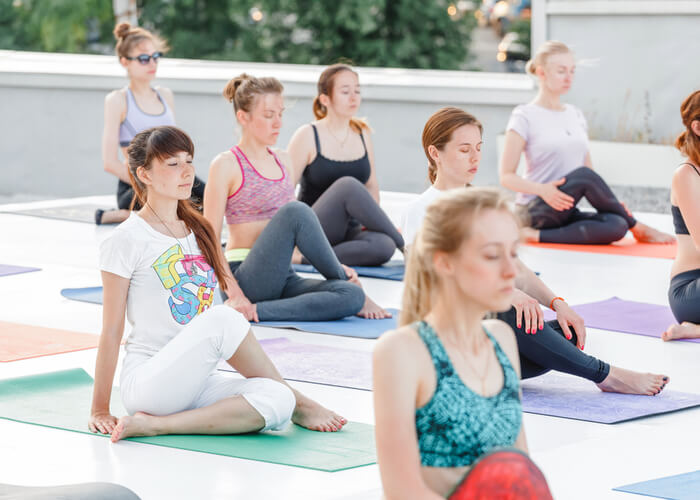 Yoga is a spiritual, physical, and mental practice that has been around for 5 millennia in India and has taken storm in the western world for a few decades. With time, people have discovered several health benefits associated with yoga. Yoga does more than just burning calories and strengthening muscles, making it a workout involving both mind and body. Utilizing yoga as a wellness tool and a way to stay healthy allows people, especially those in recovery from mental health issues and addiction, to focus on what the body can do on its own. A person can naturally build strength as well as self-awareness in both body and mind with this approach to wellness. Given the different types of yoga, there is something for everybody, but the benefits stay the same. Don’t forget to hydrate yourself from time to time and keep a water bottle with you during yoga. Here are few benefits of yoga you should know! 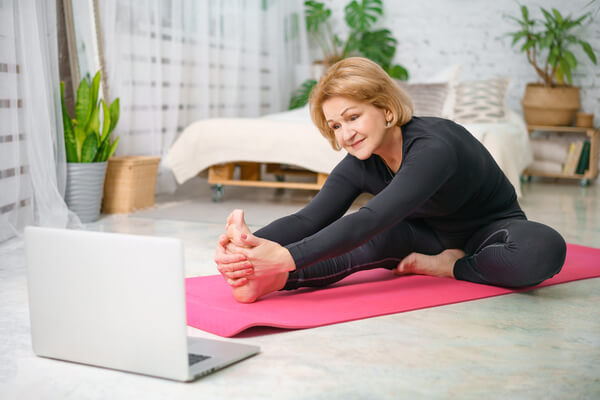 A person naturally stretches the various muscles all through the body when transitioning from position to position in yoga. By doing so, the muscles become more receptive to increased blood flow. When observing how it feels and how the body reacts when engaging in stretching and exercise, it is easy to understand that blood flow increases, body temperature rises, and the heart pumps faster. Increasing the circulation and blood flow throughout the body can improve the oxygen supply to the brain and other organs, promoting cell growth and healthy skin. 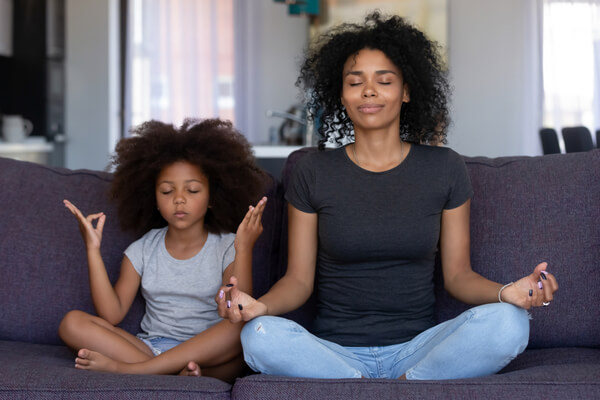 Yoga allows people a holistic way to relax and unwind. Just by practicing a simple sequence regularly, the body and mind naturally produce endorphins and release tension, relaxing the mind. Breathing plays a significant role in yoga, just like meditation, which in turn aids in improving focus and clearing the mind by focussing on the present moment and shifting from one pose to the next. 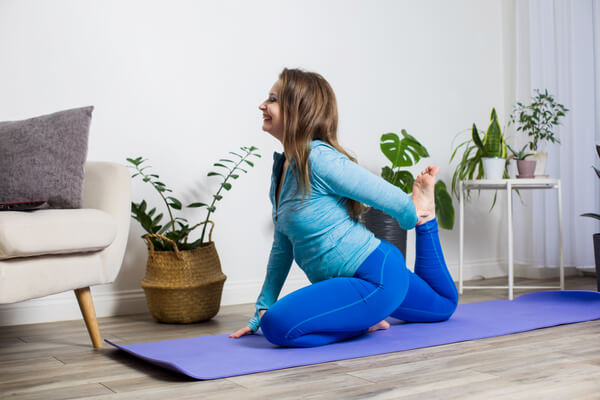 When people exercise, their natural immunity starts boosting. According to a Yoga Journal, naturopathic approaches like yoga encourage bringing the body back into balance. By doing this, the immune system gets natural support by reducing everyday stress that would otherwise compromise the body’s immunity. Also, cell growth and improving blood flow can help the body prevent toxins that build up in the tissues and organs. 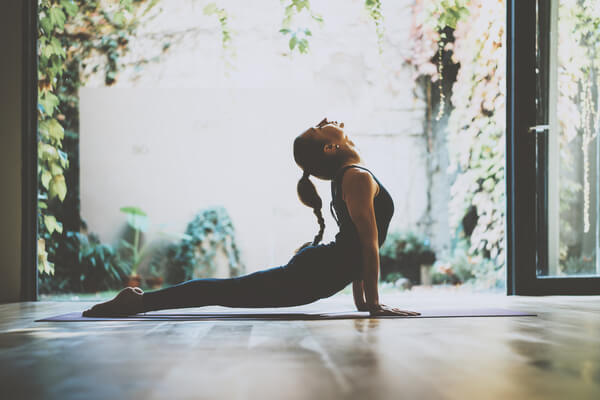 Medical News Today says that yoga is a mind-body therapy built on movement. In a newsletter, the site also discusses how yoga can positively bring down high blood pressure. According to studies investigating the effects of yoga and its health benefits, it was shown that just twelve weeks of daily yoga practice can produce noticeable improvements in blood pressure. When combined with an overall health improvement regimen, yoga has shown improved results. 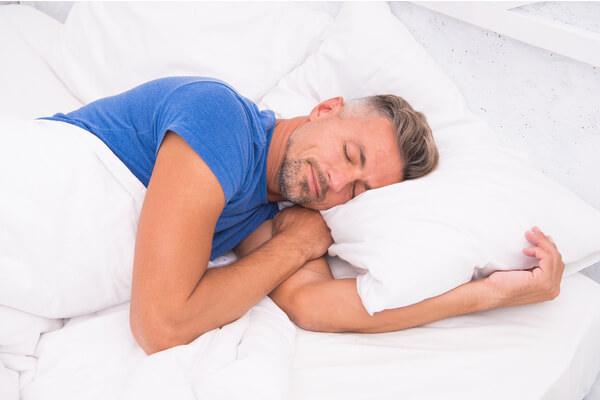 Encouraging relaxation through yoga has the prospective to help people sleep better, especially those who deal with insomnia. Anxiety and stress are two of the major reasons people find it difficult to fall asleep at night. Daily yoga practice can help in reducing both. As recognized by the National Sleep Foundation, people who perform yoga regularly fall asleep quickly and sleep for longer periods. 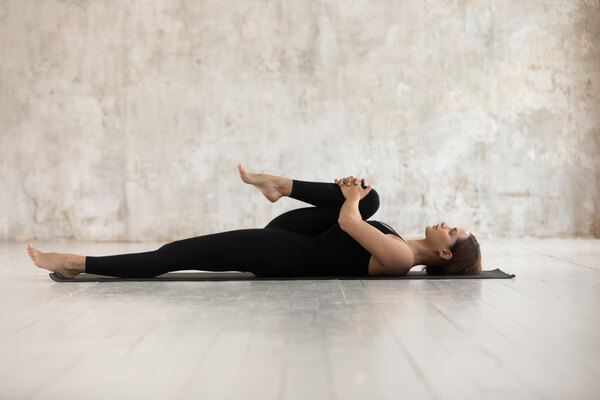 It is essential to note that while yoga does not show immediate results, it can effectively be used as part of a pain-controlling treatment plan. Often, pain is caused by excess tension or stress, and yoga is a perfect tool for lowering both by relaxing the body. Yoga improves circulation and blood flow and is also helpful in decreasing inflammation in the body, which contributes to pain. One of the biggest reasons yoga can decrease pain is by releasing endorphins produced during yoga. Endorphins are the body’s natural pain relievers. 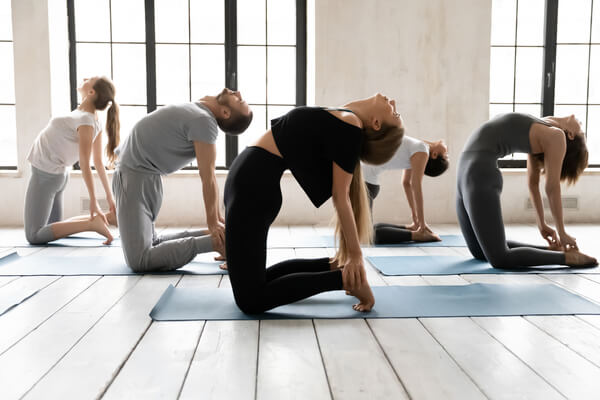 When someone is being treated in a rehab program, they often suffer from several possible illnesses or mental health issues like PTSD, depression, or anxiety, as well as alcohol or drug substance addiction. There is little evidence that shows yoga to be an effective treatment for people who suffer from stress, depression, and anxiety. Most of the time, these types of mental health issues end up being the root causes of addiction to alcohol or drugs, which are used to self-medicate as managing mechanisms. By removing or reducing anxiety or stress, many people respond well to the treatment and find success in recovery. 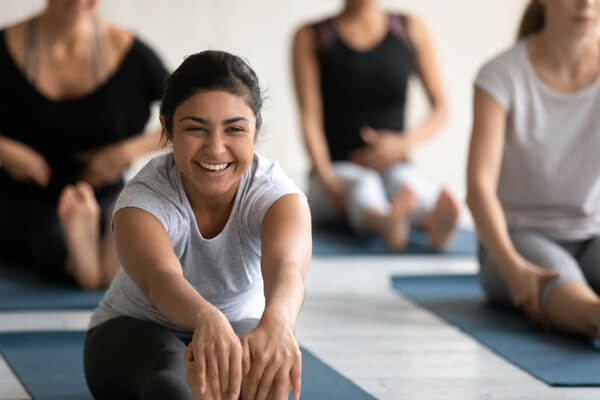 Exercise boosts endorphins which makes people happy, and that is precisely what happens when people engage in yoga. Even something as simple as breathing deeply for 90 seconds can increase endorphin production. Additionally, holding body postures promotes increasing testosterone and reducing cortisol. The most vital and effective kinds of exercise are those that people derive enjoyment from doing as they are fun to do instead of being a burden, and a lot of yoga devotees can confirm this.

9. Reduces the Need for Prescription Drugs 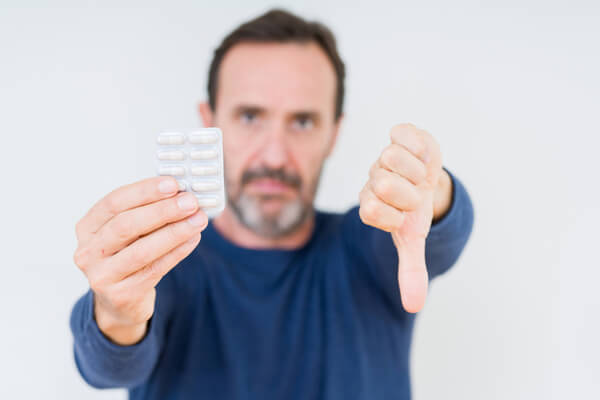 It isn’t unusual for someone who copes with mental illnesses like depression or anxiety to be receiving some kind of medical intervention. Medication sometimes turns out to be a necessity to feel stable and exist in a whirlwind world. By taking part in or doing yoga, a decrease in prescribed drugs can become a real possibility. Yoga has become a prescription in recent years, as it had begun being prescribed as alternative medicine or a therapeutic balancing technique to decrease reliance on treatments. 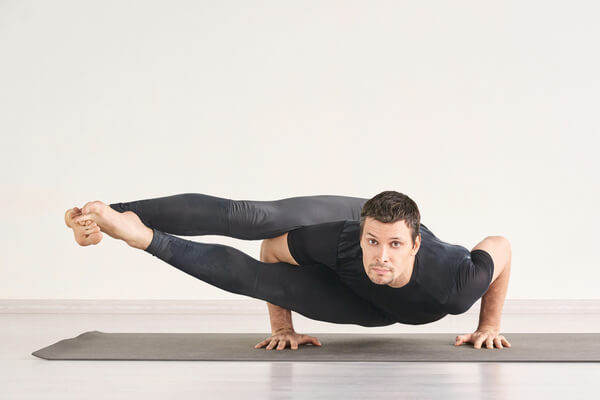 Yoga can play an important part in building self-esteem and self-confidence. As someone starts learning the poses and eventually masters them, being able to complete more difficult poses can be liberating. A pose where the person is balanced on their feet while folded into a human pretzel? When someone begins mastering that feat, it has the power to make someone feel good about themselves by doing something that previously felt impossible. Yoga is a progressive kind of exercise that offers challenges and rewards, and every successive accomplishment inspires a sense of gratification, leading to improved confidence and self-esteem.

Yoga is meant to encourage self-care by increasing self-awareness during every asana. People that are recovering from addiction or other mental health issues can attain an entirely new sense of self. This is one of the reasons why some holistic treatment centers have begun using yoga as a recovery therapy. Yoga and its effects have the power to develop and create a new sense of purpose for everyone involved. Luckily, anyone can experience the health benefits this ancient practice has to offer. 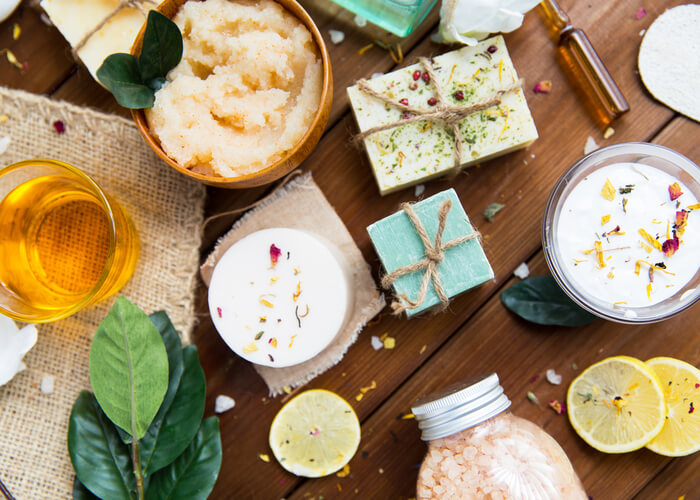 10 Wellness and Lifestyle Products You Must Try This New Year

5 Reasons Why BentoBag is the Best Lunch Bag for Office 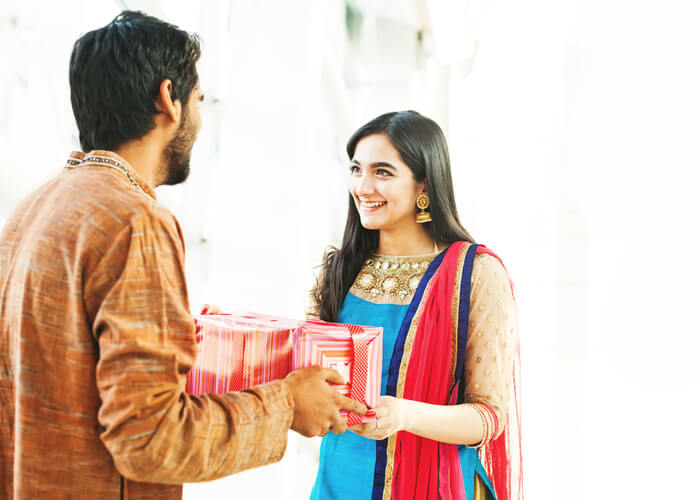 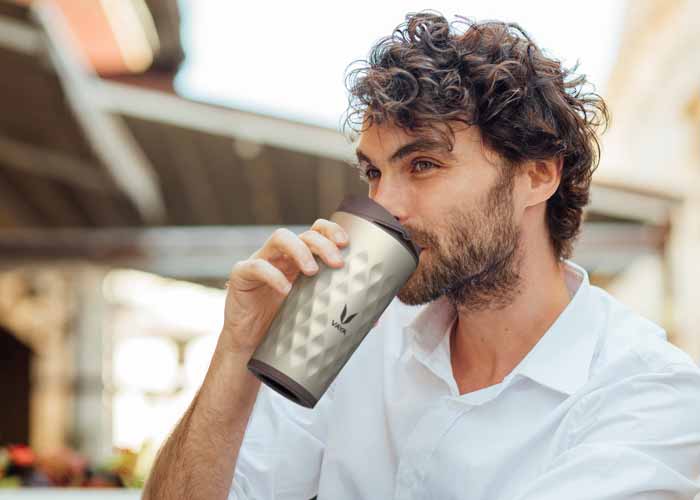 10 Reasons Why Everyone Should Own A Stainless Steel Water Bottle